A one-stop solution for employers and job seekers

With four centers in the KCC – TENCO region, both employers and job seekers have broad and direct access to information about everything from job openings to specialized assistance and training programs. Staff is also available to help employers access the most recent labor market information, on-the-job training opportunities, and other employment-related assistance. The TENCO Workforce Development Board serves the following counties: Bath, Boyd, Bracken, Fleming, Greenup, Lewis, Mason, Montgomery, Robertson, and Rowan. Our Career Centers are available in four locations: Ashland, Maysville, Mt. Sterling, and Morehead. 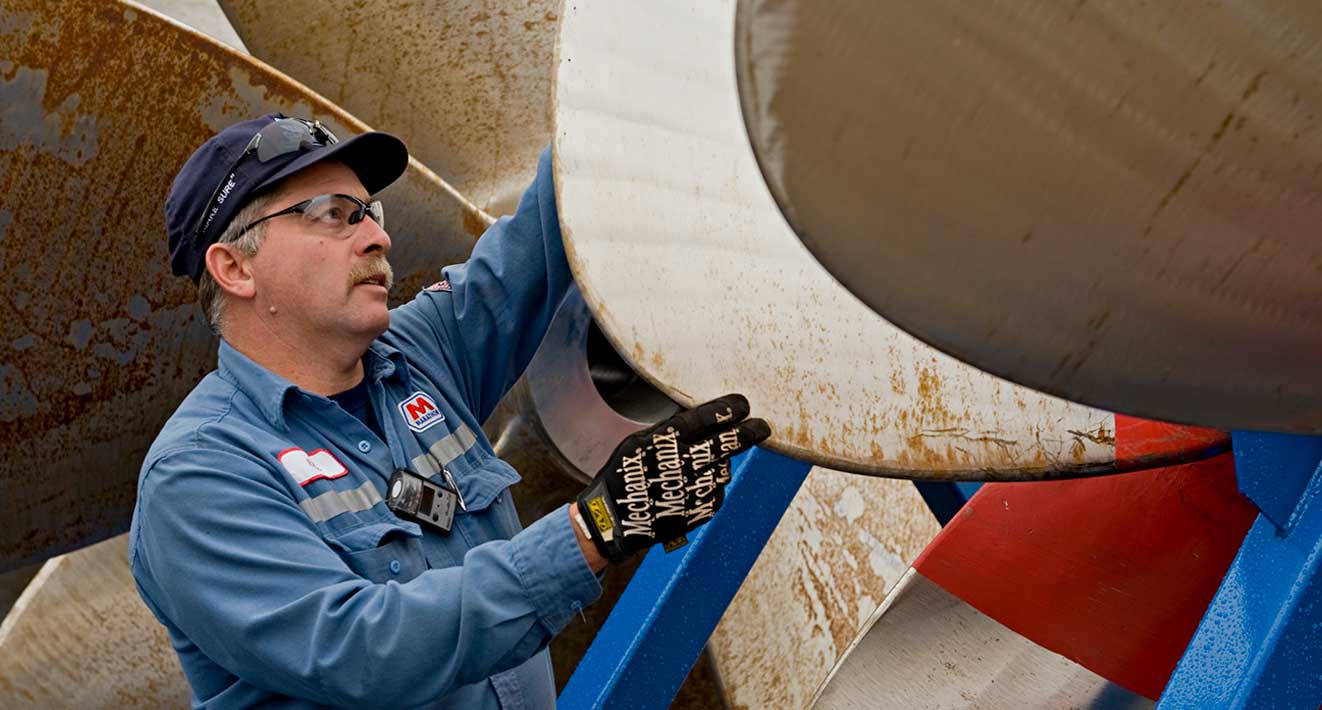 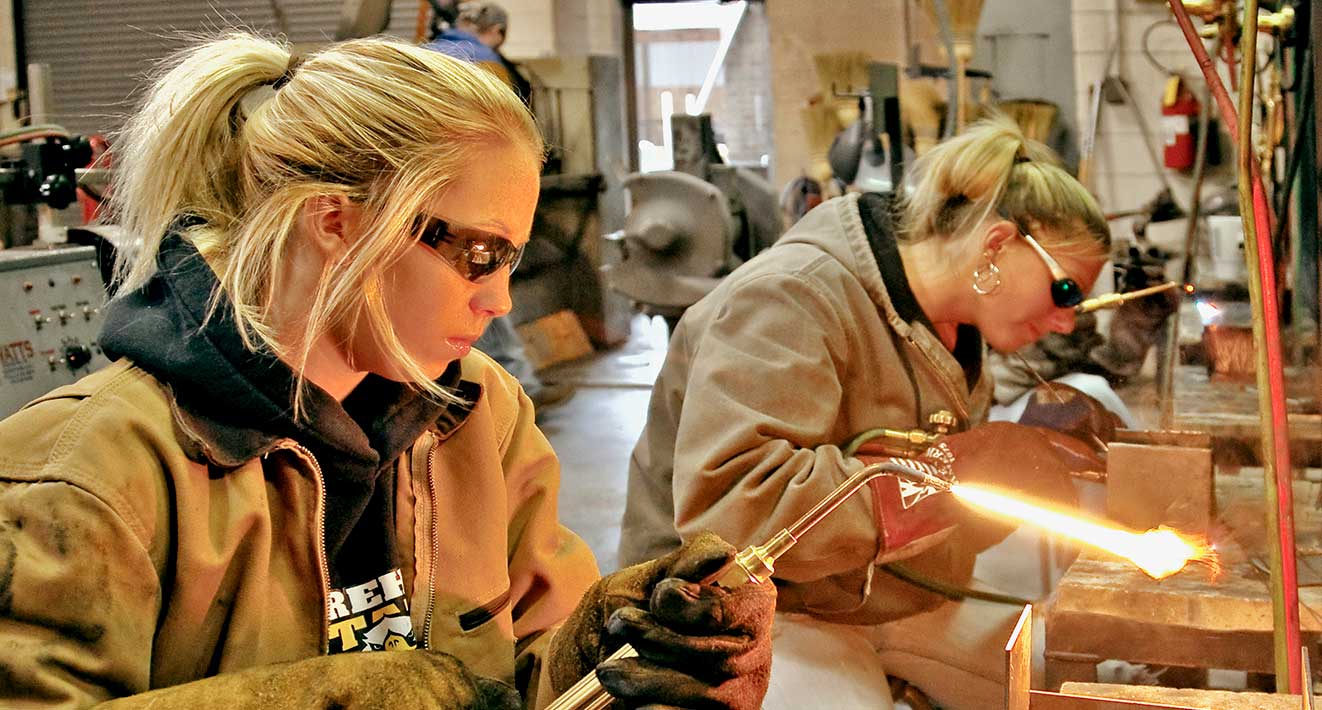 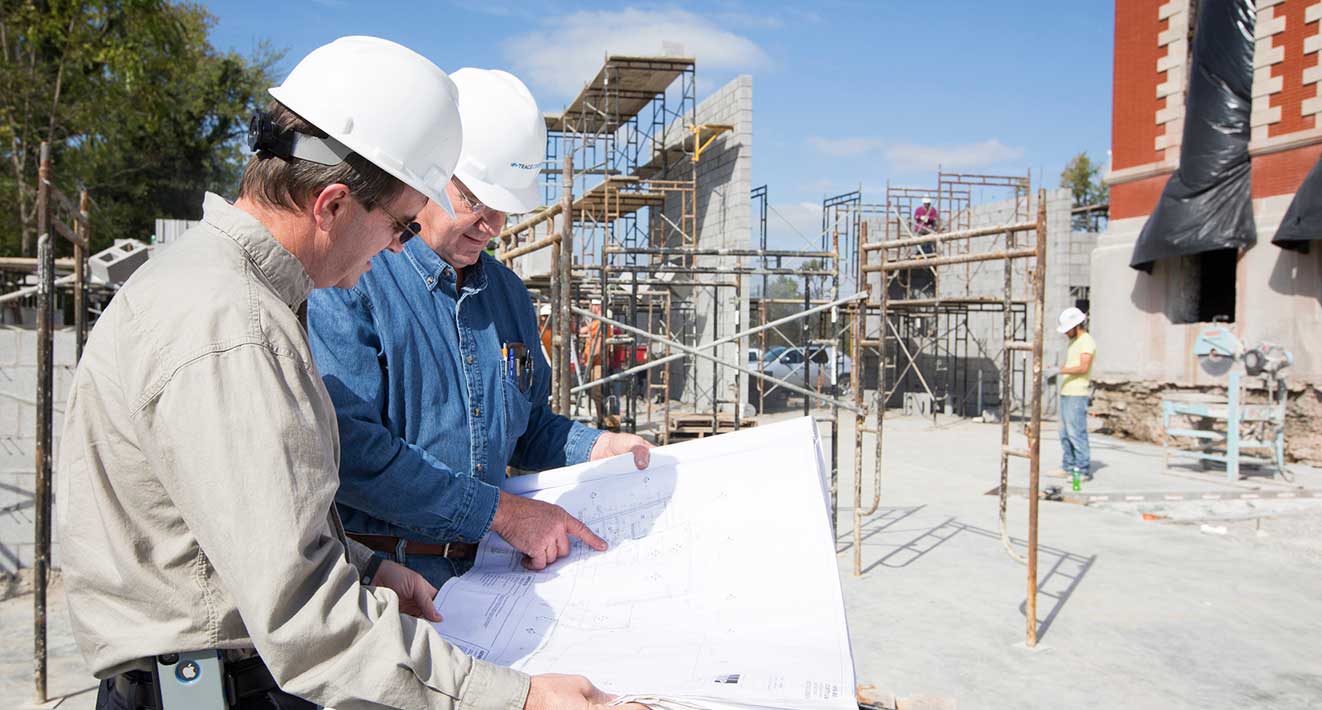 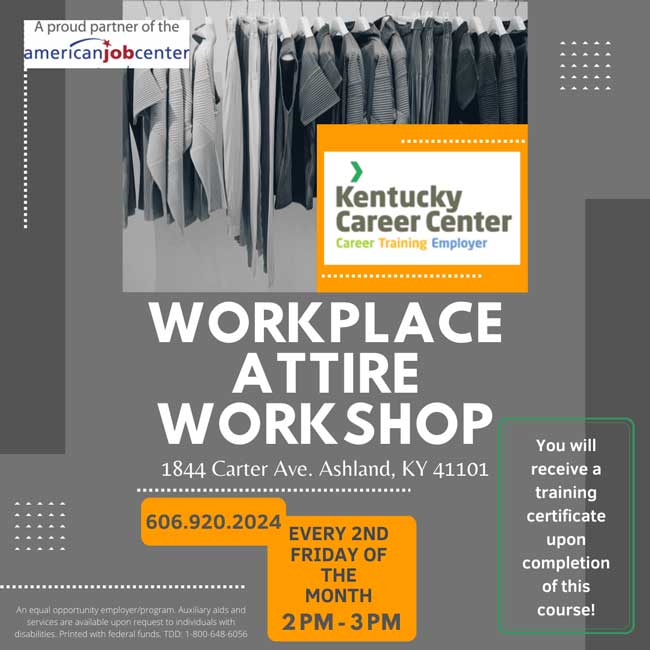 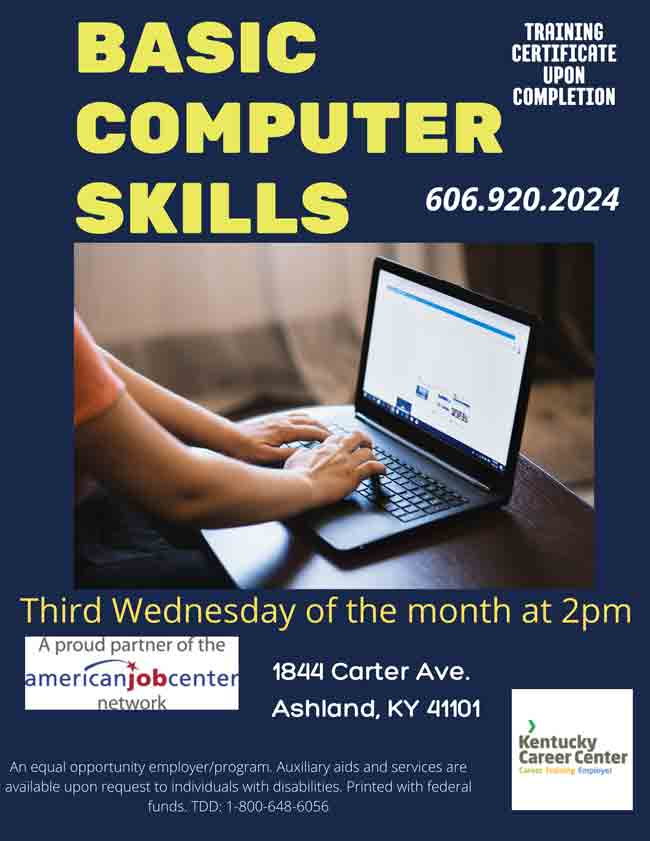 SEE OUR COMPLETE CALENDAR OF EVENTS 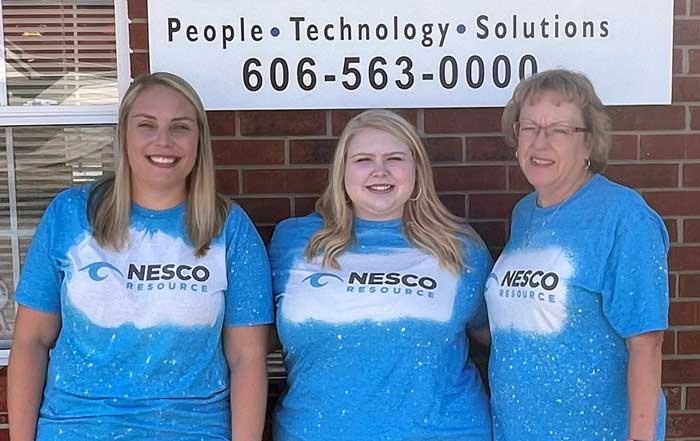 Nesco Resource is a top staffing agency in Maysville, KY. Nesco works with several local employers specializing in manufacturing and offers several temporary to full time positions. Nesco works to support the employers they serve by matching quality candidates to fill the roles. Nesco serves as a stepping stone for someone looking for a stable and rewarding career. Once someone is hired on to a permanent role with the employer, they are able to earn significantly more in wages and receive benefits. Nesco is a wonderful organization that supports its employees to serve their customers with the highest level of customer service and integrity. 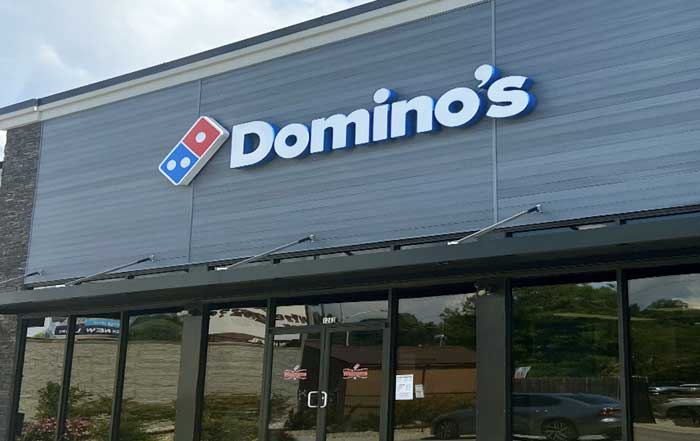 Domino’s evolved from one pizza store in Ypsilanti, Michigan, to the largest pizza company in the world. We immerse ourselves in the towns and cities where we make and safely deliver pizzas every day, because we believe in giving back to the communities that support us.

Headquartered in Ann Arbor, Michigan, Domino’s is committed to supporting initiatives and causes in its hometown while also participating in national programs that align with our company vision and guiding principles. We look forward to building on a heritage of delivering to our customers and communities in which we live and work.

Kroger’s story began in 1883 when Barney Kroger invested his life savings of $372 to open a store at 66 Pearl Street in downtown Cincinnati. The motto was simple, “Be particular, never sell anything you would not want yourself.” As the Nation’s largest grocer with nearly 2,800 stores in 35 states operating under 28 different names, Kroger meets their customers’ changing needs by making fresh food accessible to all.

In the 1900’s grocers typically purchased bread from local bakeries then resold it. Barney, who was a born innovator, was always looking for new ways to serve customers. Barney reasoned that bread being the most basic of staples, was something he sold a lot of. He realized that if he could bake the bread himself, he’d cut costs and offer customers a fresher loaf at a lower price. So, instead of shopping at a Butcher, baker, and a grocer, Barney knew it would be more simple to buy everything in one stop. In 1901, Kroger became the first grocer in the country to establish it’s own bakeries, followed by integration of the meat department. That was innovation number one, one stop shopping, innovation number two was private label manufacturing. Barney decides to sale sauerkraut and sell in his stores. Today, Kroger operates 35 food manufacturing businesses in America that make everything from bread, cookies, milk, soda pop, ice cream, and peanut butter. Around 40% of private-label items are made at a Kroger manufacturing plant. Grocery delivery was innovation number 3. Barney would saddle his horse Dan and deliver groceries. Today, Kroger delivery would make Barney smile as to how far it has come. Innovation number 4 is Product Quality Monitoring and testing. In the 1930’s Kroger was the first grocery chain to routinely monitor product quality and scientifically test foods. In 2012 they were awarded the Black Pearl Award, which is awarded to only one company each year by the International Association for Food Protection. Innovation 5 is The Electronic Scanner, in 1972 Kroger became the first grocer retailer in America to test an electronic scanner. Kroger pioneered a faster checkout program that has reduced checkout time to less than 30 seconds. 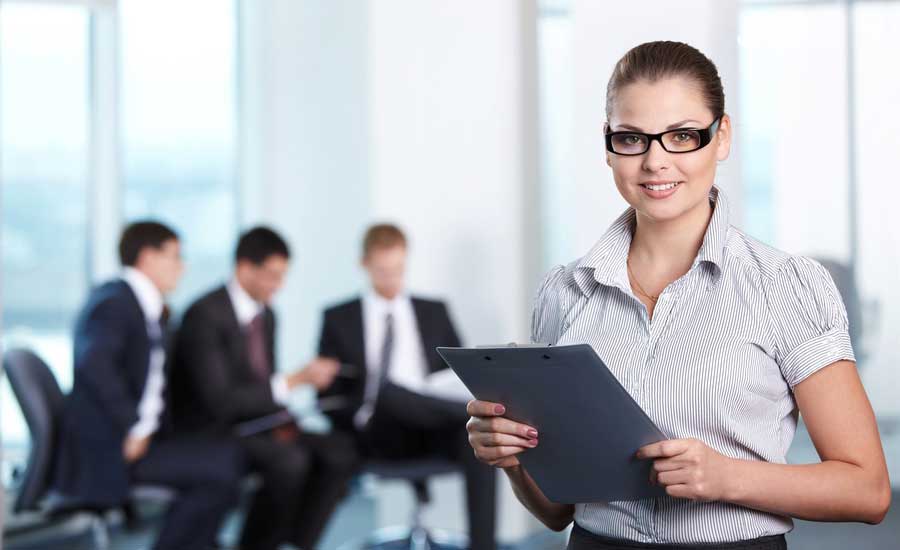 Have you recently become unemployed due to a layoff or business closure? Check out these resources: 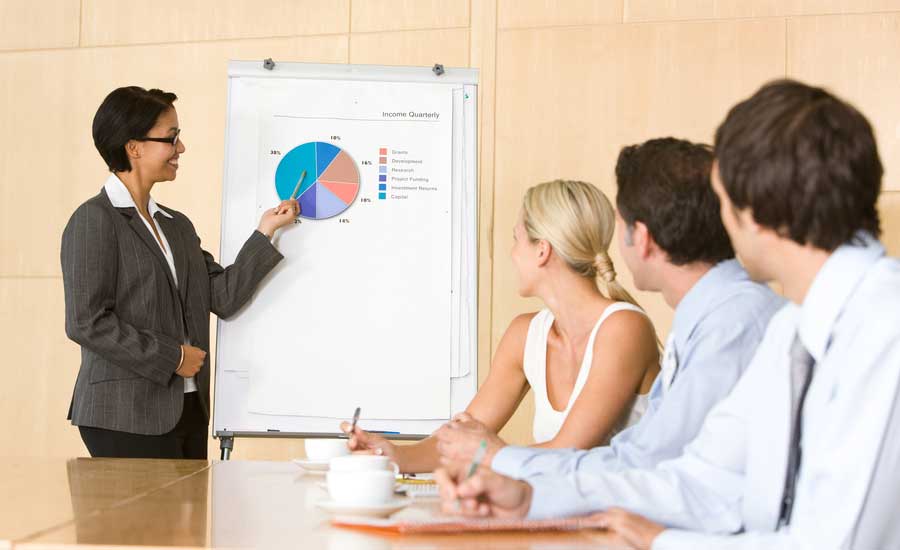 Are you thinking about making a career change, but need additional training? Are you interested in training for a high-demand career? Follow the link below to get the process started. 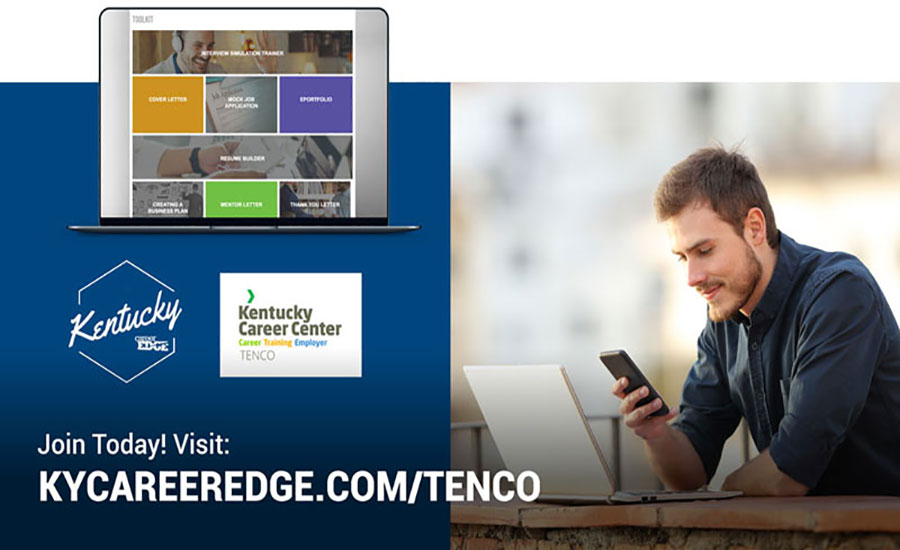 Recently implemented statewide, the TENCO Workforce Development Board is excited to announce access to a virtual program built to provide job seekers tools for employment success.